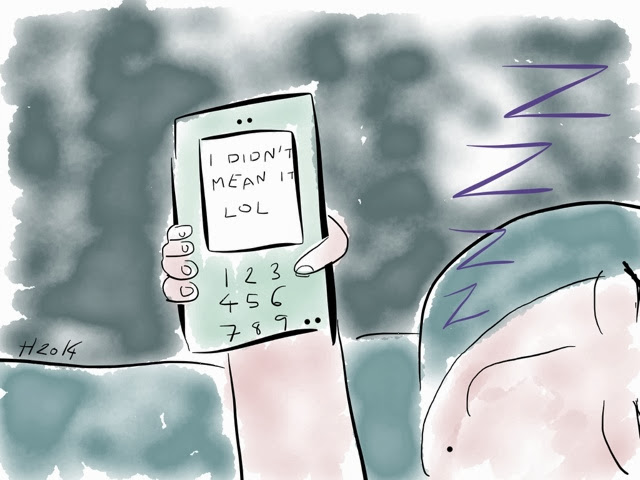 We’d been seeing each other for a while. One morning I awoke to find two texts from him.
The first – sent the previous night – said how beautiful I was, and how much he loved me. I was thrilled to read it.
Then I read the second text, which had been sent a few hours after the first. It explained that he sometimes sent texts in his sleep, and that if I’d received any other texts from him recently, I should ignore them. 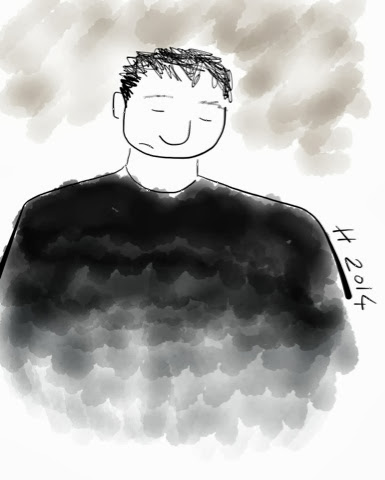 We’d been seeing each other for a while, but he kept telling me that he wasn’t ready for a proper relationship. Then he sent me an email explaining that he really liked me but had some concerns. Helpfully, he included them as a list.

Concern number 7 was “You’re allergic to cats, and I hope to own a cat someday”.