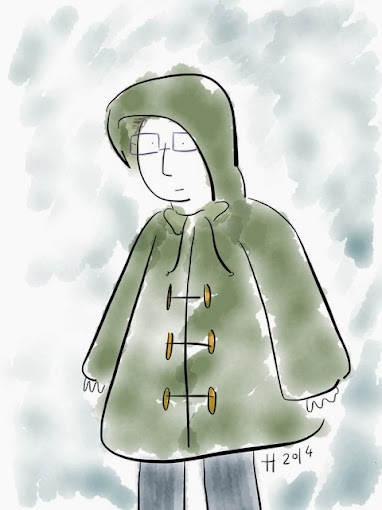 I’d been seeing a guy for a little while; he lived a long way away, so all our dates had been in restaurants and bars. This meant we hadn’t been to each other’s homes, but one night he finally invited me over to his to stay the night.

We went out for a meal first, but he was on his phone for most of it: “Sorry about this, but work’s manic, I’ve got to check my phone”. When we eventually got back to his, he barely said a word to me, just kept looking at his phone.

I couldn’t work out what had gone wrong, and I wanted to leave. Unfortunately, I was too far from home to get public transport back, and I’d had a few glasses of wine, so I couldn’t drive.

I was stuck at his. He clearly didn’t want me there, but there was nothing that could be done.

He also just had the one bed, so we both had to spend the night sharing it, keeping as much distance from each other as possible; not talking, not touching. I didn’t sleep a wink.

The next morning, he got straight onto a conference call with work. I said I’d leave, but he kept telling me to stay because he’d be off his call soon; I didn’t want to seem rude, so I stayed. Two hours later, he was still on his call, and I was feeling thoroughly stupid.

Time to go. As I headed for the door, he muted his call to tell me: “It’s been a long time since I’ve had anyone over to mine. I’m not good with having other people in my personal space.”

I presumed I’d never hear from him again, but he phoned me three days later. Maybe he thought he hadn’t insulted me enough yet, as he’d called to explain that he didn’t want to “continue the relationship because you’re obviously much keener on me than I am on you. Do you want to be friends, though?”

I said no, thank you.