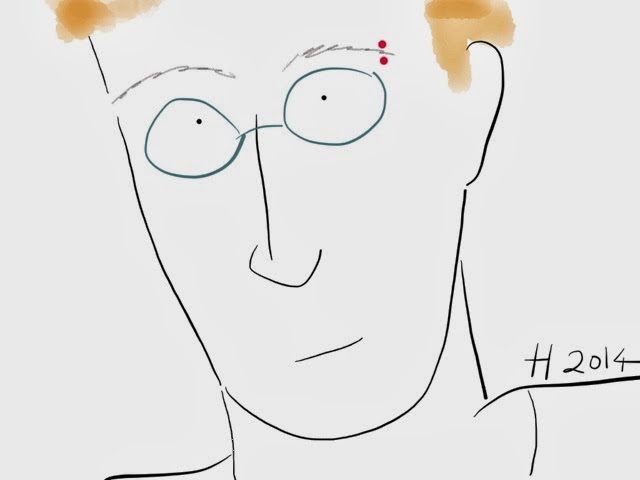 I spent an evening with a chap who kept telling me that his boss was putting pressure on him to do something illegal. He didn’t want to do it – as well as being illegal, the task was apparently something he found morally abhorrent – but wasn’t sure whether he’d be able to keep saying no or not. He would only tell me that he worked for “The Government” – no mention of which department – and got more and more agitated throughout the evening as he repeatedly mentioned it.

I never heard from him again.
I can’t help but wonder what happened to him.